I LOVE  Foccacia. Few things are better than the olive oil-laden Italian bread when freshly baked. And it is so easy to make – what’s more, Foccacia is one of those rare breads which actually stands up pretty well to baking in a conventional oven. 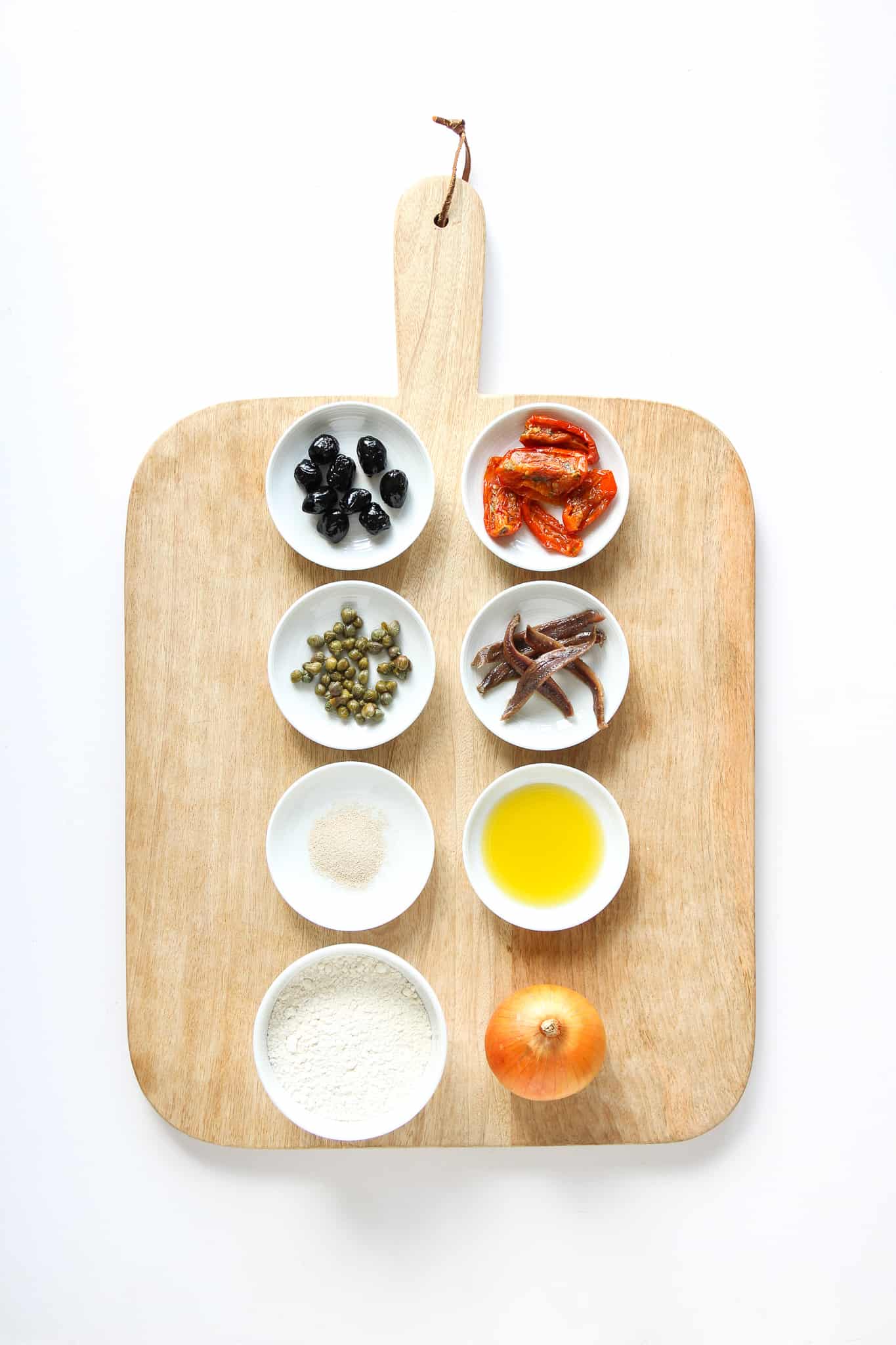 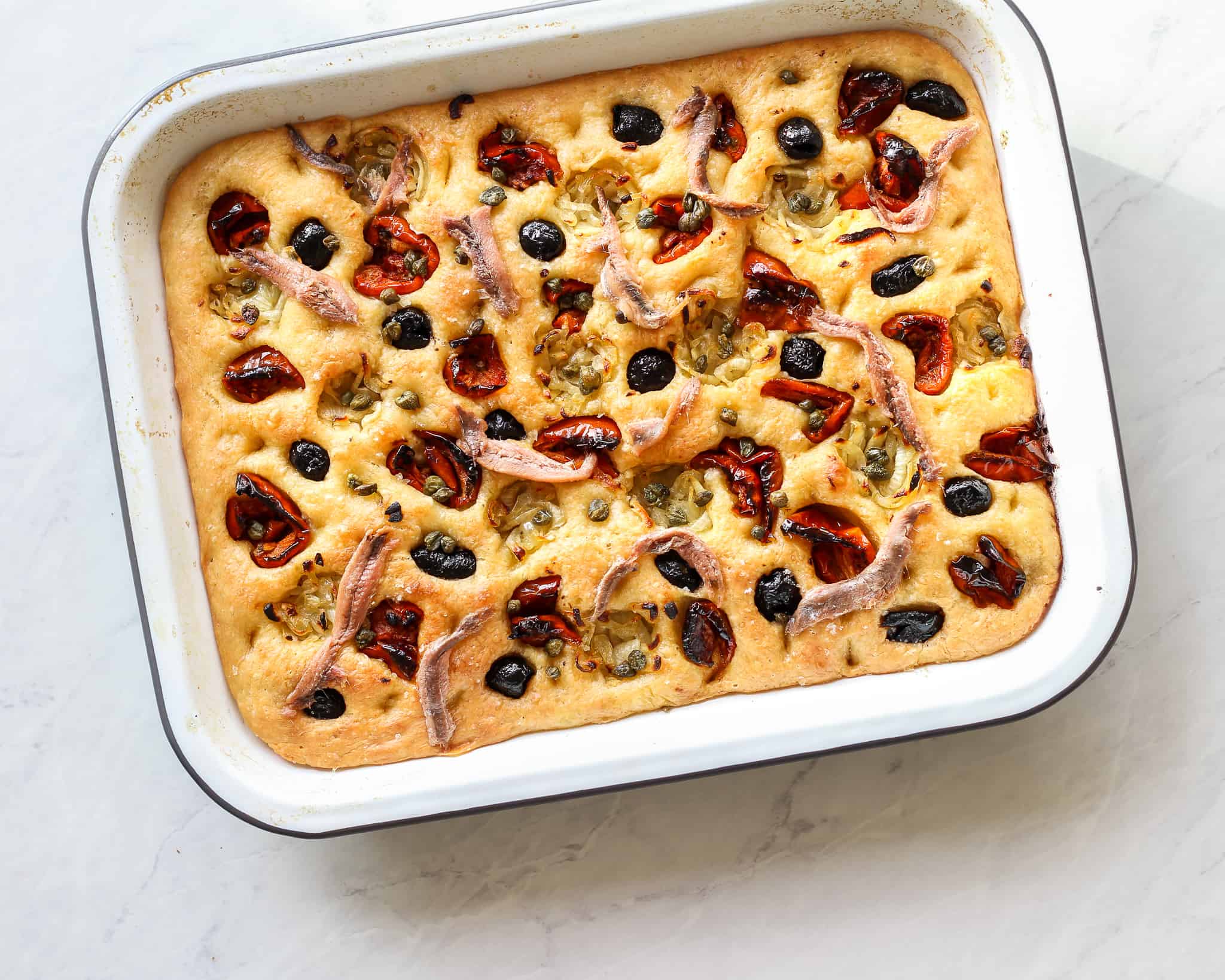 A Handful of Pitted Kalamata Olives, about 100g

TIP – It’s important to add the salt and yeast to opposite sides of the bowl as the salt can kill the yeast if placed directly in contact with each other before mixing.

TIP – This is supposed to be a slightly wetter dough, so try not to add any additional flour when kneading. If necessary, add a little extra olive oil to ease the kneading

TIP – Make sure the onions are well packed into the indents into the dough or they well cook too quickly and burn.