We have paired the flavours of Japan with the Mediterranean to breath new life into the classic Niçoise Salad. Whilst there is a fair amount of prep work in this for what is essentially a salad, the results more than make up for it and this will quickly become a summertime staple!

Juice of ½ a Lemon

1. To make the dressing, combine all of the ingredients with a splash of water and mix together. Set aside until needed.

​2. Mix the miso paste with 50ml of hot water and a pinch of pepper and set aside to cool. Once cooled, coat the Tuna in the Miso paste and leave to marinade for at least 1 hour.

​4. Roughly chop the olives and scatter on a baking tray. Place the olives into the oven and leave to cook for about an hour or until the olives are thoroughly dried out. Transfer the olives to a food processor and give them a quick blitz until a crumb texture is achieved. Remove and set aside until needed.

5. Place a small pan of salted water over a high heat and bring to the boil. Cook the beans for about 2 minutes or until tender and plunge into cold water to prevent them from cooking any further. Drain and set aside until needed.

6. Chargrilled Artichoke hearts are fairly readily available in most good supermarkets and are perfectly acceptable to use, I just find that grilling them yourself seems to make them taste that much more satisfying! Place a griddle pan over a high heat and grill the Artichokes on each side for about a minute until suitably charred. Set aside until needed.

​7. Place a small pan of water over a high heat and bring to the boil. Soft-boil the quail eggs for 2 ½ minutes and then place into cold water for a few minutes before peeling.

8. Now that all the prep work has been done, it’s time to cook the Tuna. Scatter the sesame seeds evenly over a large plate and then lay over the marinated tuna, turning over until evenly coated on both sides. Place a large frying pan over a medium-high heat with a lug of sesame seed oil. Carefully place the tuna into the frying pan and cook on each side for about 1 minute on each side until medium-rare or however you prefer your tuna cooked. Remove the tuna and allow to cool slightly before slicing.

9. Dress a large plate with a few spoonful’s of the dressing and then sprinkle over half of the olive crumb. Tear over the little gem leaves, followed by the green beans, tomatoes, radishes, artichokes, halved eggs, thee rest of the olive crumb and parsley. Finally, slice the Tuna into 1cm thick slices and arrange over the salad.

Serve immediately, with the dressing, toasted bread and a glass of dry white wine. 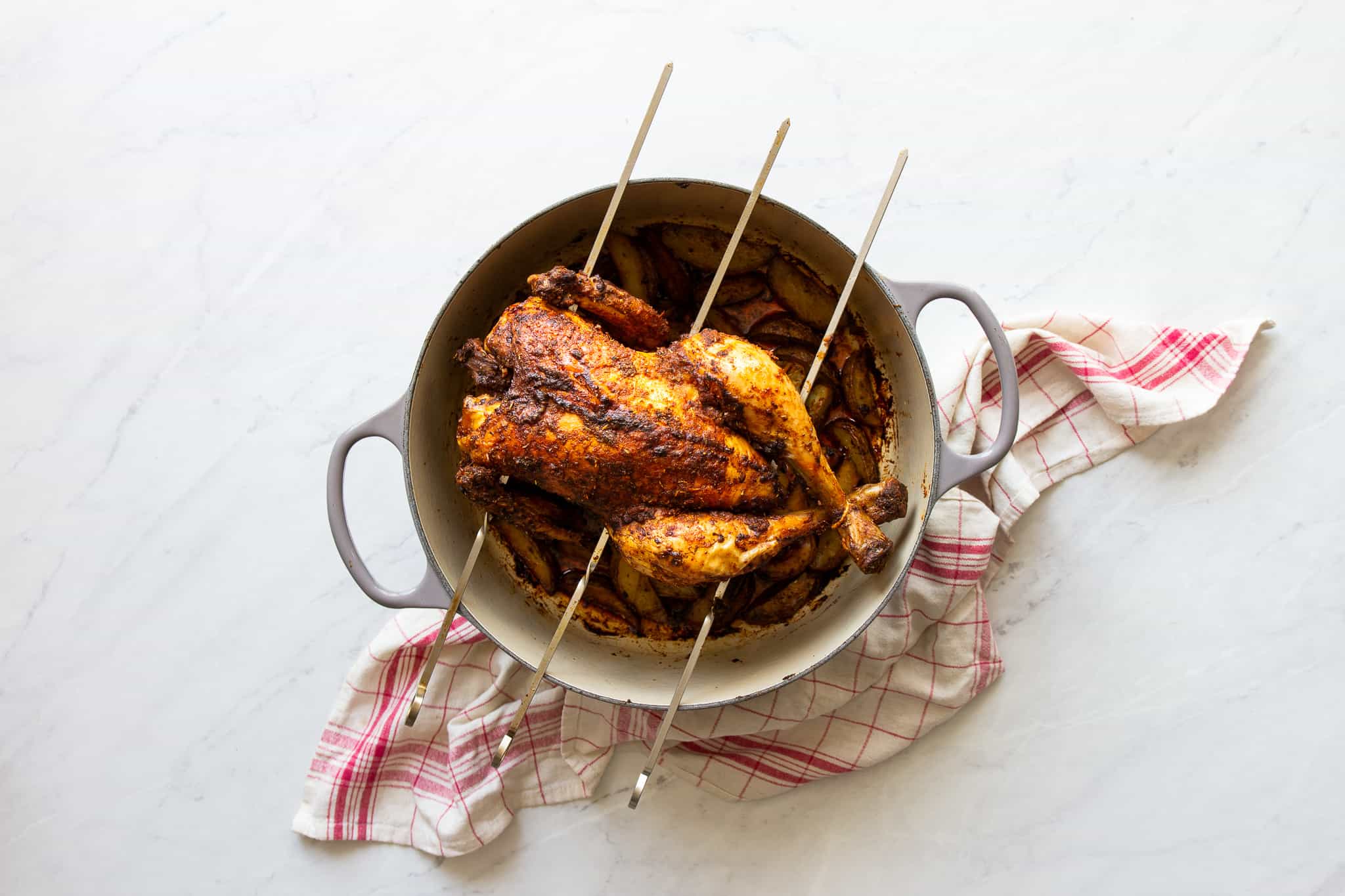 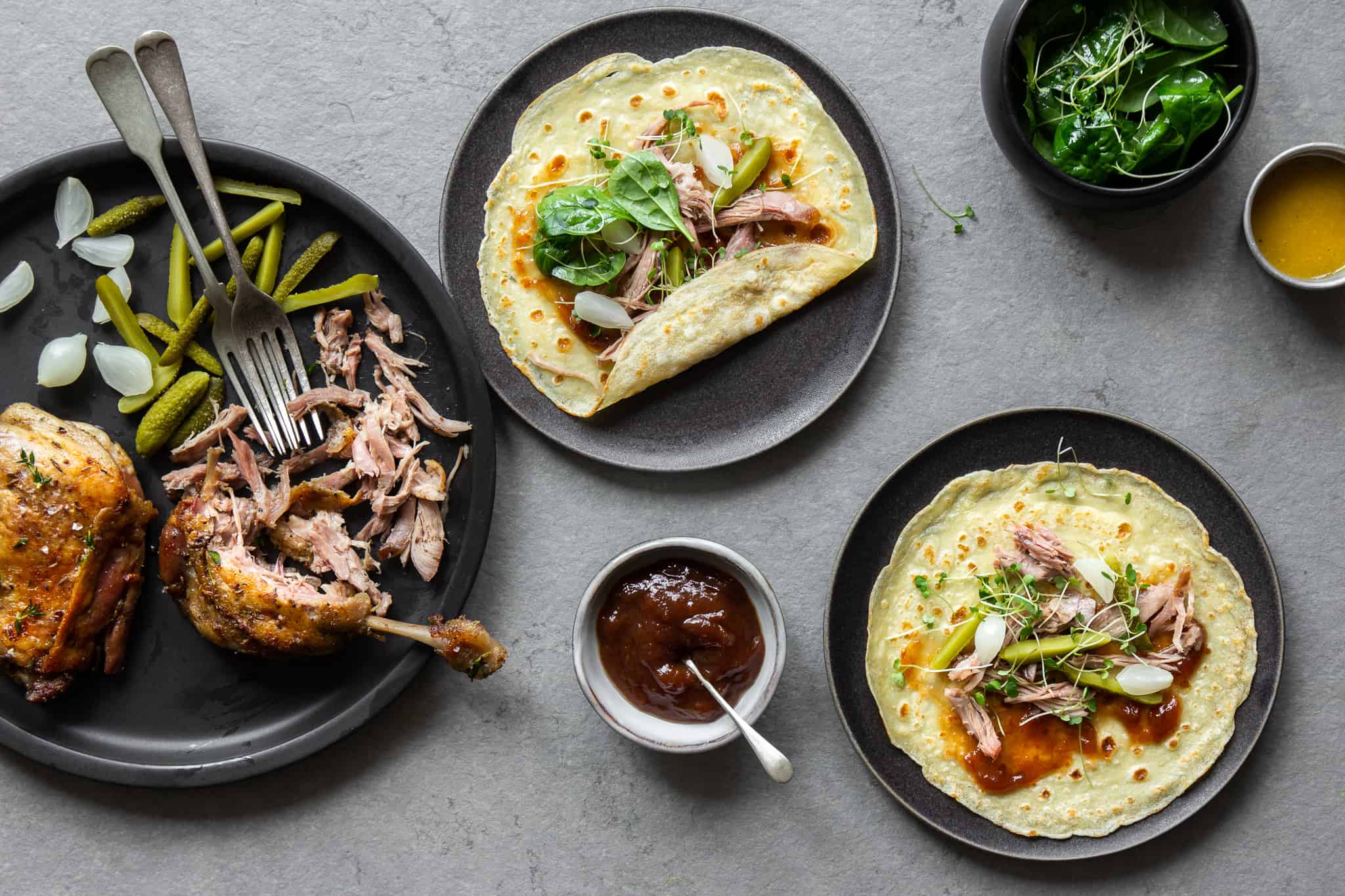