A classic French dessert from Orléans, the Tarte Tatin is the delicious result of one of the Tatin sister’s mistakes: absent-minded she forgot her apple tart pastry and added it on top at the end! A favourite tart of mine, and probably the dessert I’ve made the most, I’ve added miso to the caramel which brings a delicious salty umami balance to the tart. 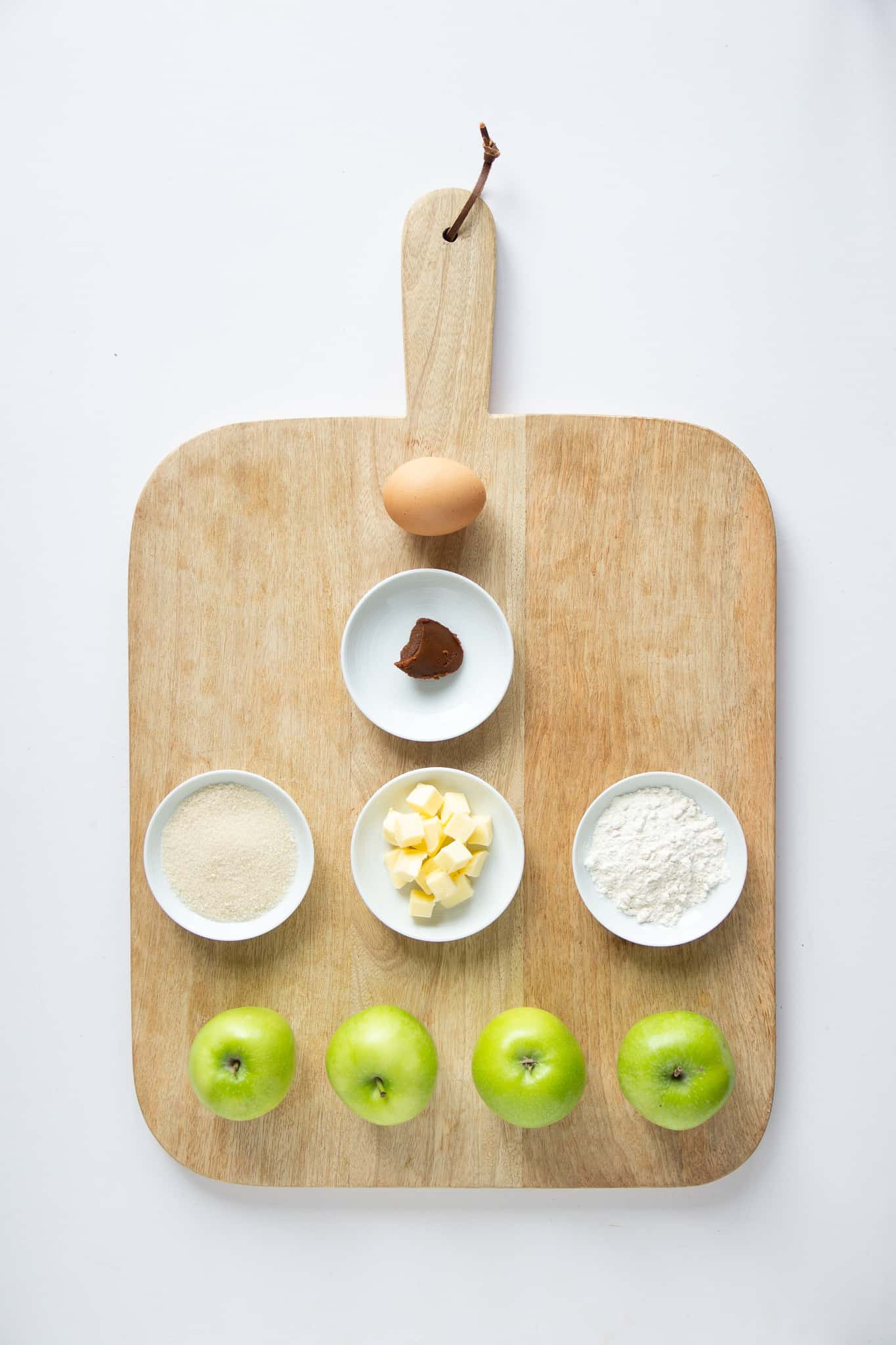 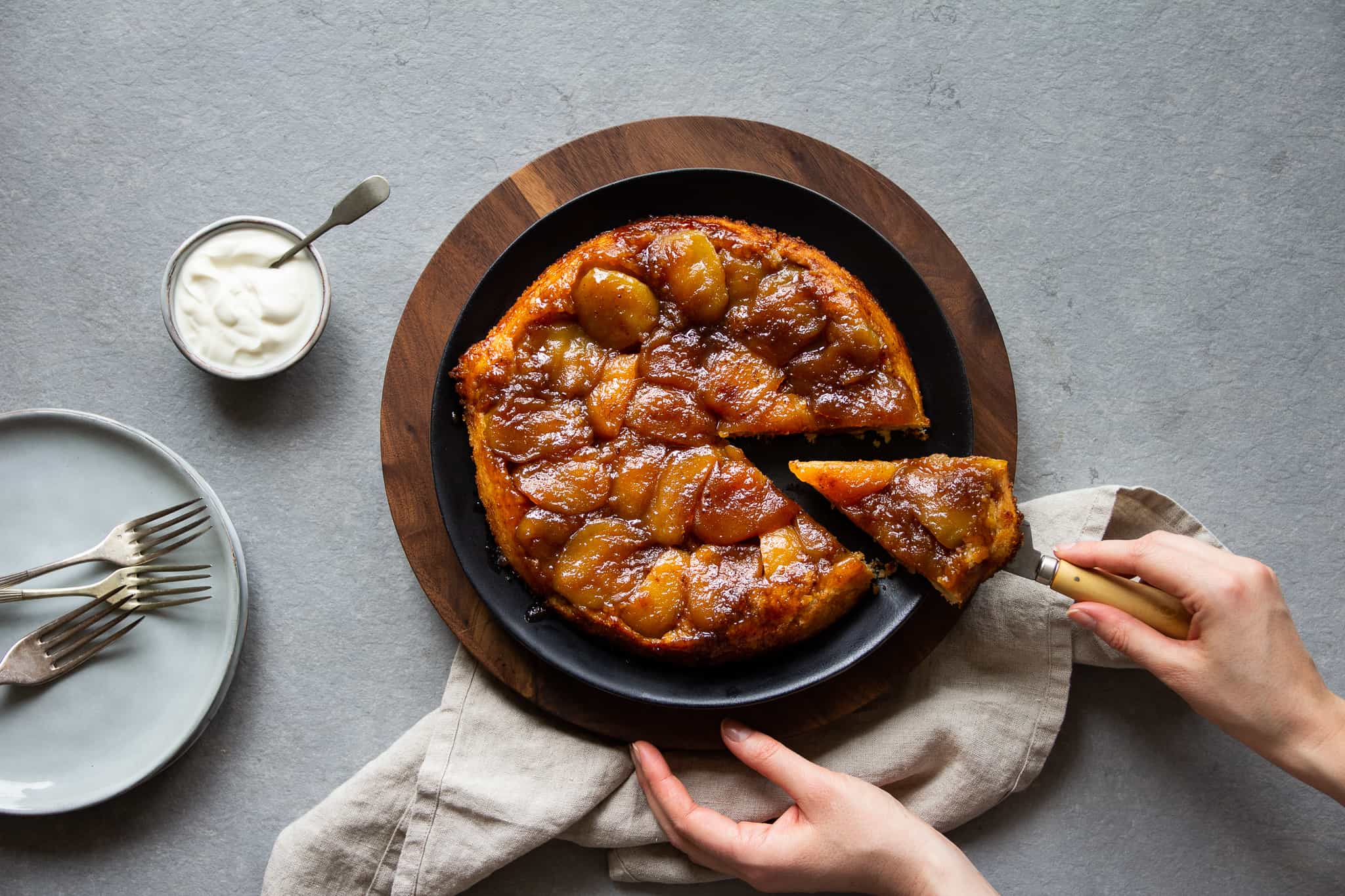 A Pinch of Salt

1. To make the pastry, mix the flour with the sugar and salt in a large bowl.

2. Make a well in the centre. Cut the cold butter in small dices, place in the centre of the well with the egg yolk. Mix together using a large spoon, and finish using your fingertips, until the mixture is sandy in texture. Another way to do this is by using a food processor, being careful not to overmix. Add just enough cold water to combine the mixture (maximum 2 tablespoons).

3. Wrap the dough in cling film and leave to rest for 30 minutes to an hour in the fridge.

1. In the meantime, melt the butter in a flameproof 24cm diameter dish, or an ovenproof heavy-based frying or cast iron pan. Then, add the miso paste and mix well so it is incorporated and well distributed with the butter. Peel the apples, cut them in quarters, and remove the core. Arrange them in the dish tightly, around the edge first and gradually work your way in. ​

2. Now, top the apples with the sugar and cook over medium heat for 10 to 15 minutes, until the apples are cooked halfway and lightly caramelised. Leave to cool on the side.​

​4. Take your pastry out of the fridge, and roll it out over a lightly floured surface with a rolling pin to a diameter that is 3cm superior to your mould, and 3mm thick.

5. Gently lay the pastry over the top. Then, using a spatula, tuck in the excess pastry down the inside of the dish and prick three holes in the pastry to allow steam to escape.

​6. Bake in the oven for 25 to 30 minutes, until the pastry is golden brown and crisp. Allow to cool for 10 minutes before taking out of the mould, carefully inverting it using a large plate.

​7. Serve the tart warm, with a little creme fraîche or vanilla ice cream. 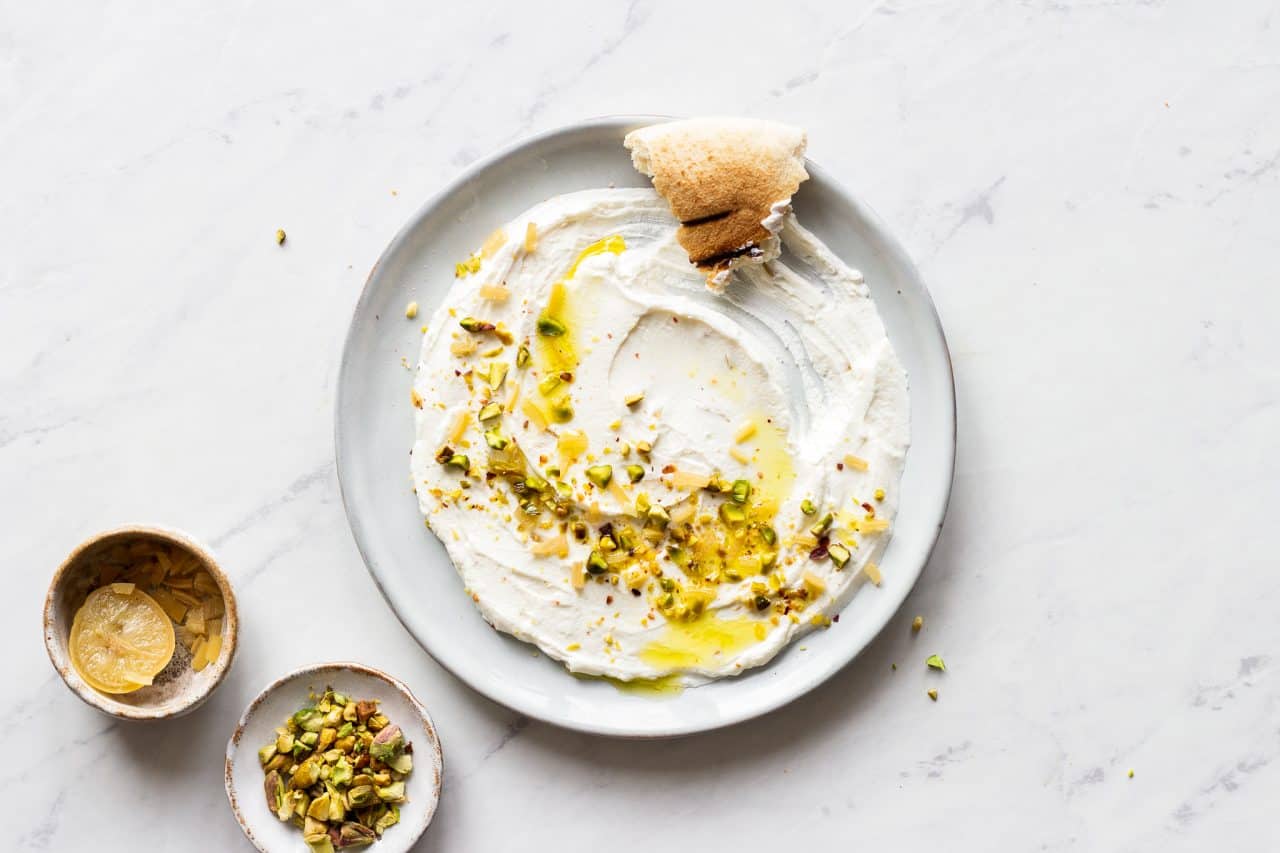 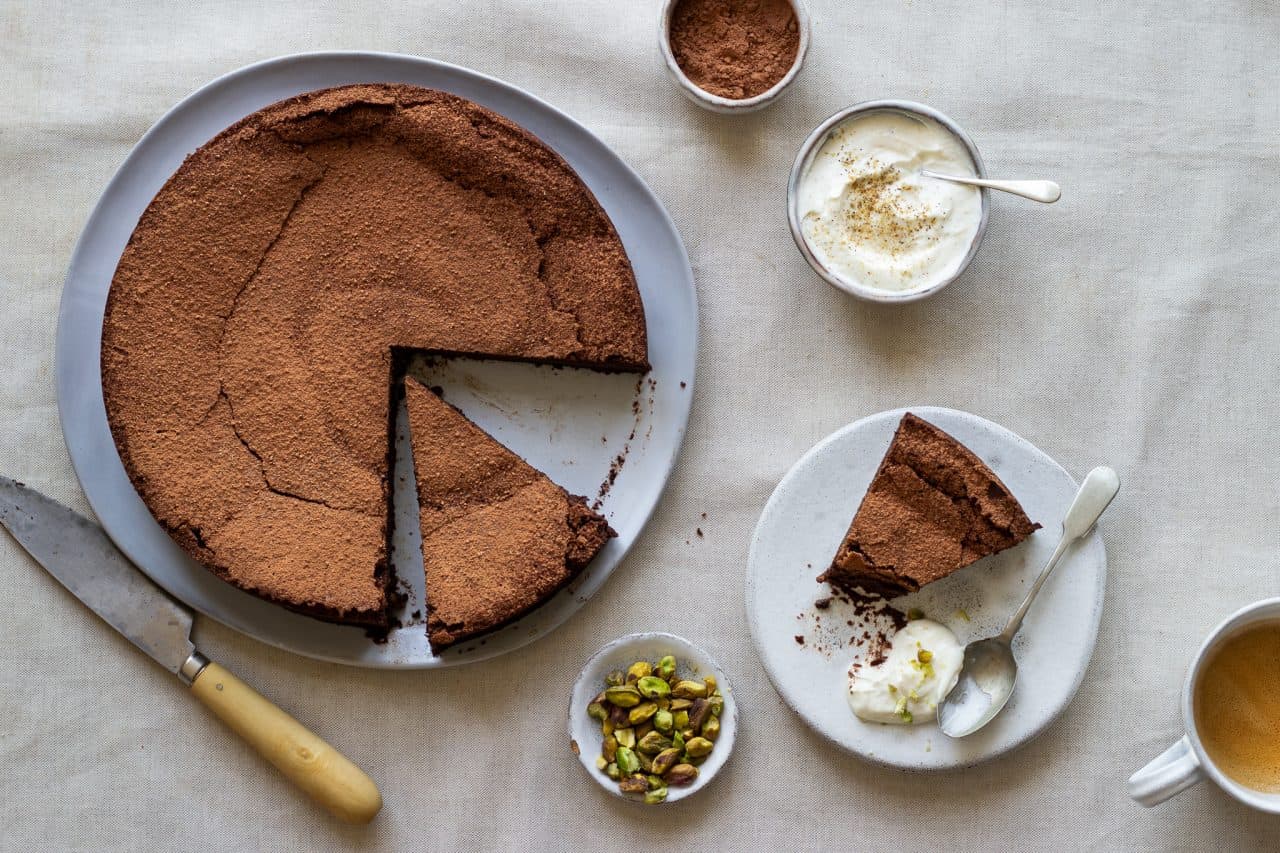 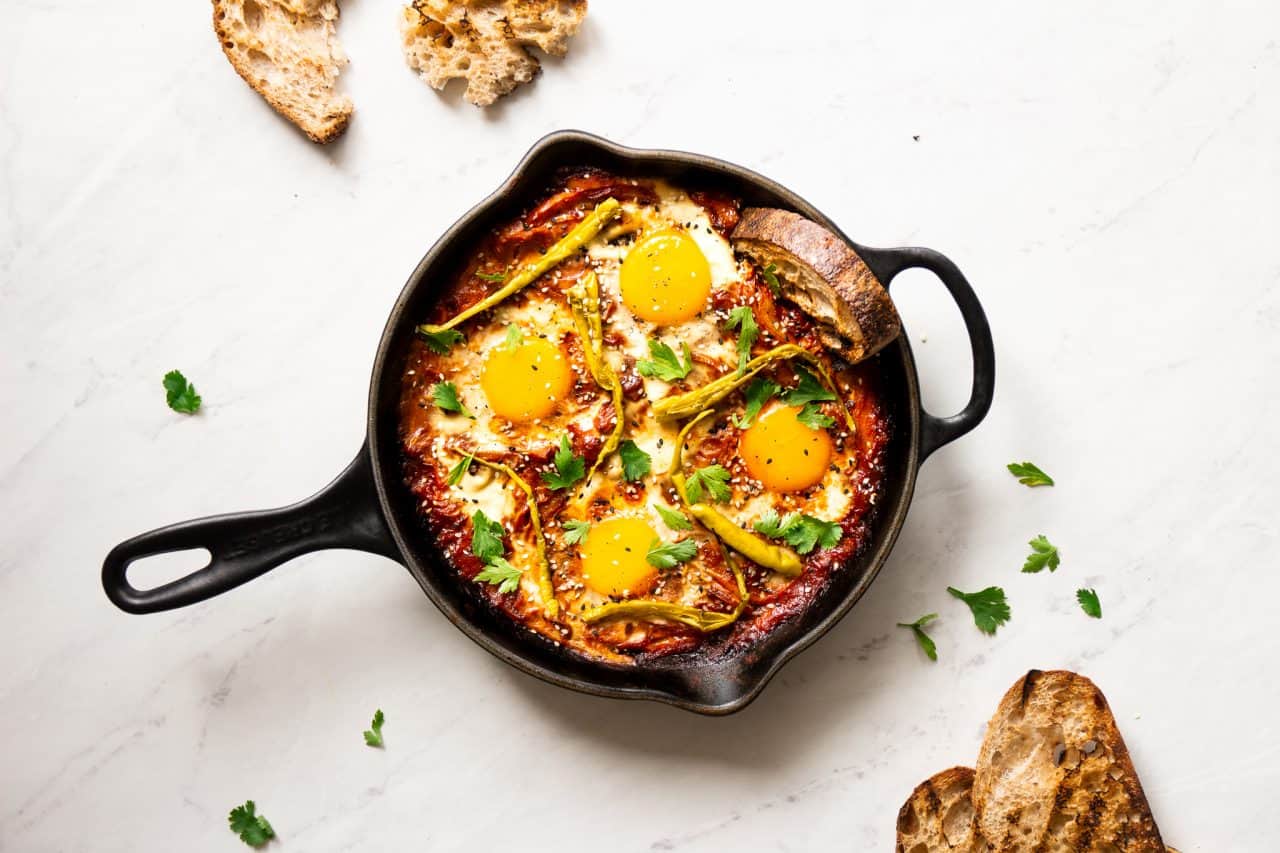