My dad was born and grew up in South Africa. As a result, I was introduced to South African staples such as this classic milk tart. The crust is rich and buttery, the filling is smooth & refreshing and the whole tart is generously covered with a fragrant cinnamon dusting. Lekker! 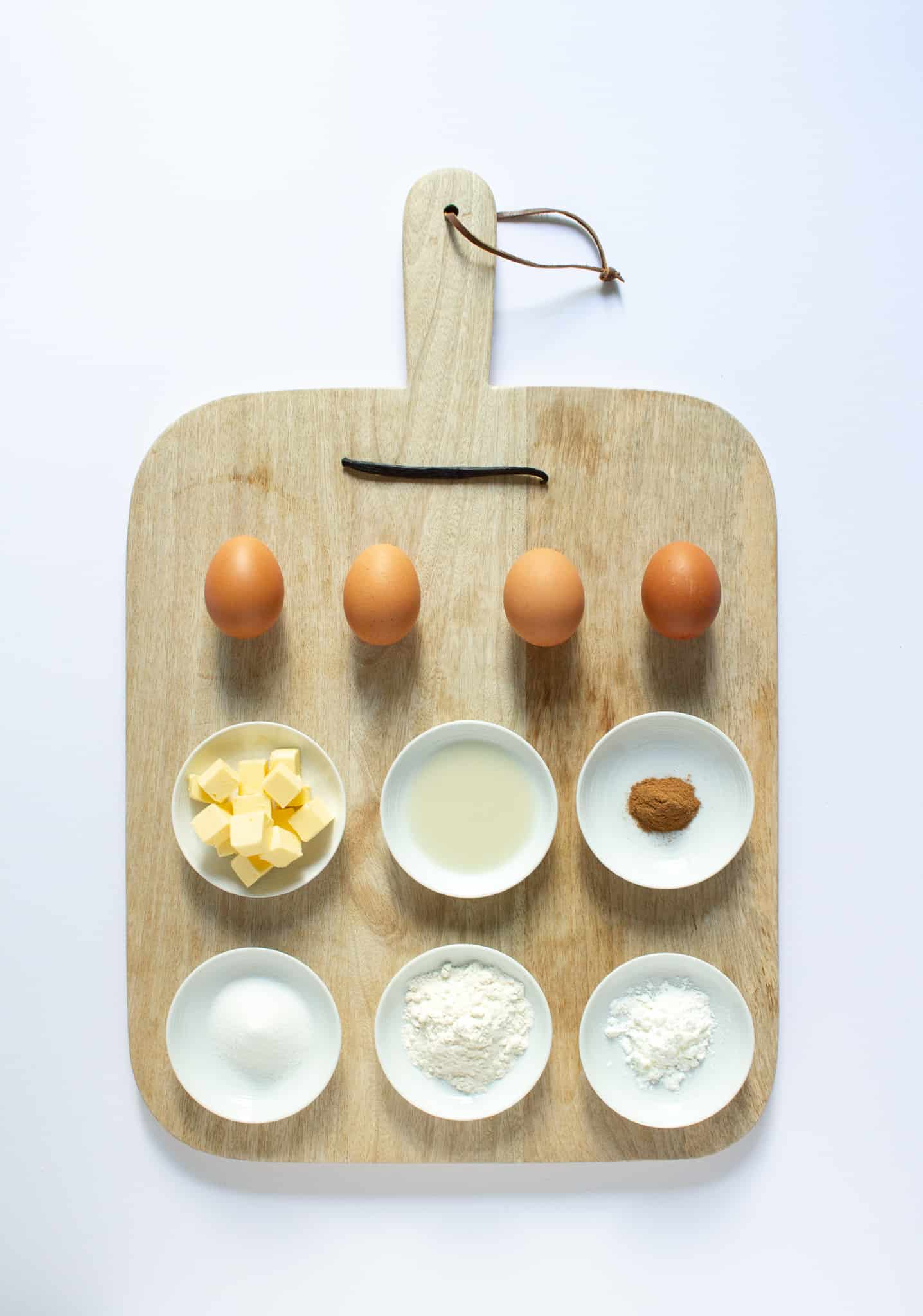 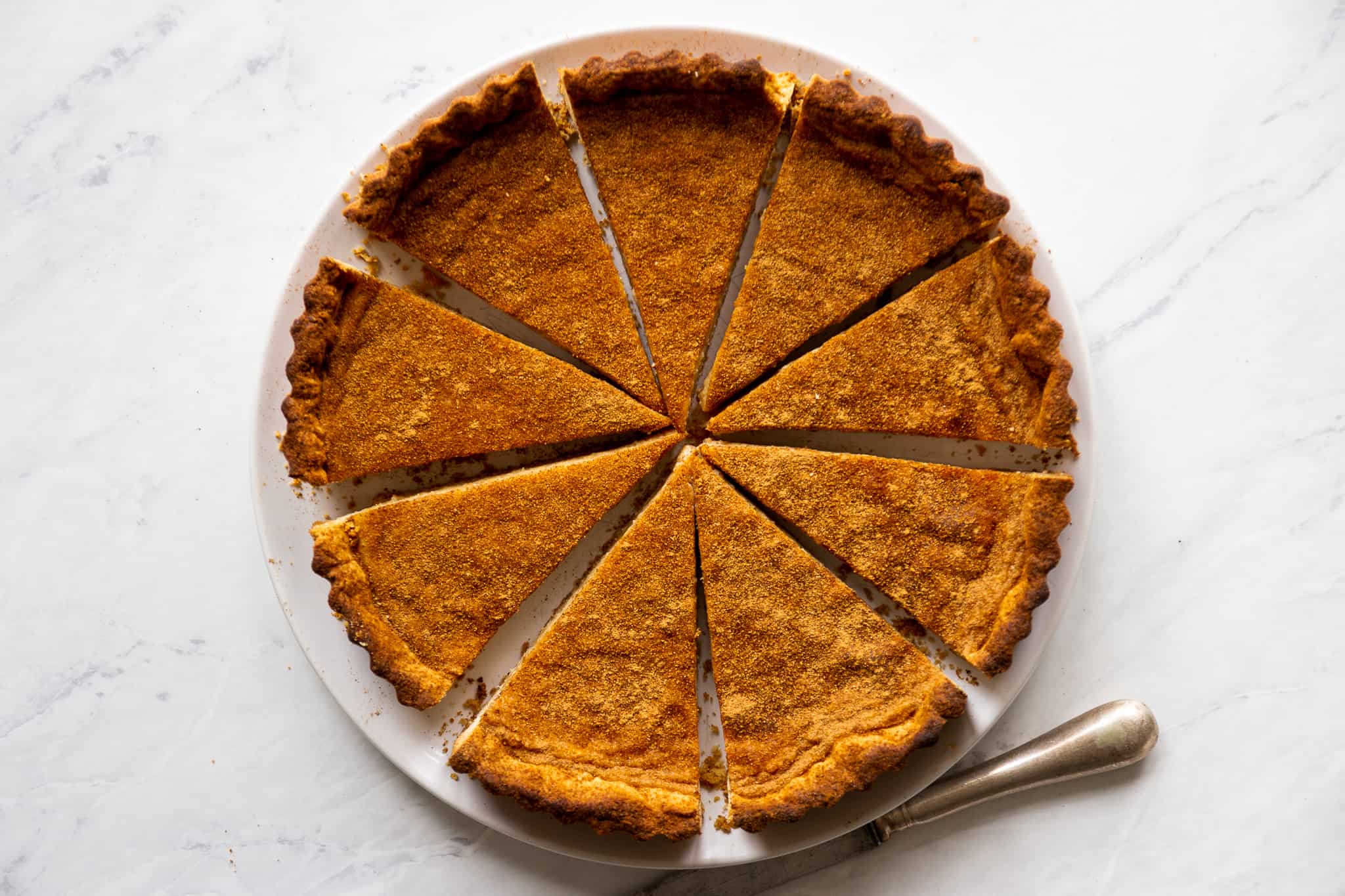 ​2. To make the pastry, mix the butter and sugar in a food processor until light and fluffy.

​3. Beat the egg and add half of it to the mix. Add the flour, salt and vanilla essence. Form into a ball and chill in the fridge for 15 minutes.

​4. Roll out on a lightly floured surface to a 2-3mm thickness and place on the tart dish. Place baking parchment over it, fill with baking beans and bake blind for 10-12 minutes until lightly golden.

​5. For the filling, heat the milk and butter in a large pan, on a medium heat. Cut the vanilla pod in two and scrape the seeds in the milk.

​6. In a large bowl, beat the other half of the egg used for the pastry, with 1 egg yolk and the 75ml of milk. Add the flour, corn starch, sugar and salt and blend until smooth.​

7. Once the milk in the pan has come to a light boil, gradually add about one-third of the hot milk into the egg mixture and mix quickly.

​8. Slowly add the tempered egg mixture to the rest of the simmering milk, stirring constantly to prevent lumps. Lower the temperature to prevent the mixture from boiling.

​9. Beat the remaining egg white until almost stiff. Fold into the simmering milk mixture. This will look a little strange but don’t worry, you don’t need to fold in the egg whites too gently. It is part of the beautiful imperfection that makes this recipe special! Once you have a fairly smooth mixture, remove from the heat and pour evenly into the tart tin. ​

10. Bake for 10 minutes. Reduce oven temperature to 160°C and bake for about 30 minutes more, until the filling is set.

​11. Sprinkle with cinnamon and leave to cool before serving. Although this tart may seem rich, it is wonderfully refreshing in Summer when served really cold.